We’ve placed _cookie_s on your device to improve the overall user experience of this website.
We may also place targeting _cookie_s to collect information to deliver adverts relevant to you.
Find out more in our _cookie_ policy,.

Using natural Scottish flora and with the support of Scottish herbalists,
we produce of a wide range of active natural cosmetic ingredients that effectively improve the skin through anti-aging,
skin brightening and more. Our highly acclaimed products include… 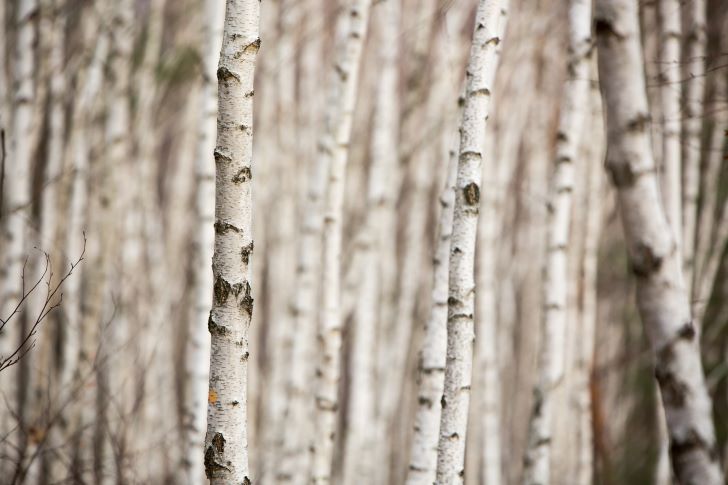 native and abundant throughout northern Europe and northern Asia, growing farther north than any other broadleaf tree.

It is closely related to the silver birch but grows in wetter places with heavier soils and poorer drainage.

The tree is a pioneer species, readily colonising cleared land, but later being replaced by taller, more long-lived species.

and the timber is used for turnery and in the manufacture of plywood, furniture, shelves and wood flooring.

The inner bark is edible and it was ground up and used in bread-making in times of famine.

The rising sap in spring can be used to make refreshing drinks, wines, ales and liqueurs

and various parts of the tree have been used in herbal medicine.